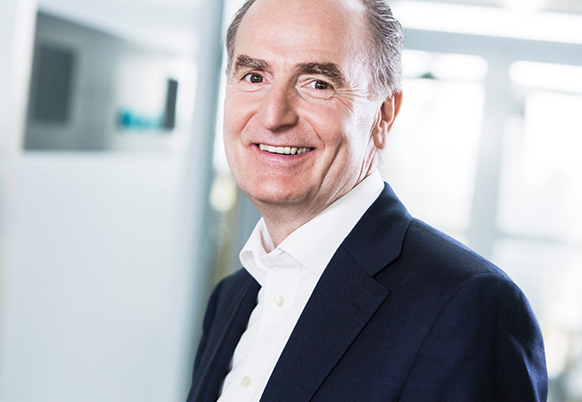 Reinhard Bellm is responsible for R&D, production and purchasing and is the technical expert and product innovator at the company. After completing a Masters degree in Electrical Engineering, he acquired the technical expertise for the development and production of capacitive sensors during the seventies at well-known sensor manufacturers and then perfected it. In 1983 he set up his own business manufacturing and selling level sensors for industrial automation.

In 2003 and 2006 he received the Bavarian State Prize at the Intern. Handwerksmesse Munich for new innovations. Reinhard Bellm gave the company the core competence to supply the best and individual product solutions to customers' problems. This is still one of our greatest strengths.

„We supply our customers with solutions and provide them with all our expertise and knowledge to satisfy their specific demands. 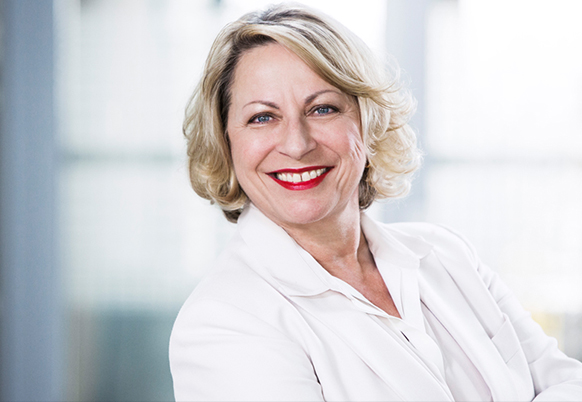 Petra Bellm has played a major role in the organisational development of CAPTRON since the eighties in the position of authorised signatory and as a shareholder since 1990. In 2006 she became HR and Financial Director. Over many years she also successfully developed the IT Department which she handed over to her son Philip Bellm in 2016.

By looking to the future in information technology, Petra Bellm created sustainable standards which still market out as a modern, innovative company. Mrs Bellm also played a major role in the successful development of HR policies at the company and her strong social skills also make an ideal complement to the very technically minded men in the Bellm family.

„We are a family-run company and as such we regard ourselves as a caring company and our jobs as part of our lives. Together we will build up CAPTRON to a place where everybody can feel comfortable.“ 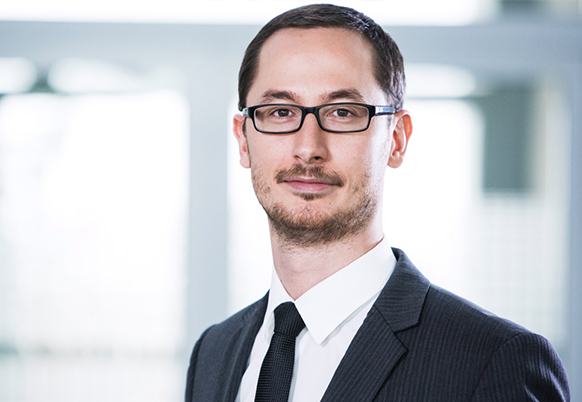 Philip Bellm has been Managing Director responsible for Marketing, Sales and IT as well as shareholder since January 2016. His career at CAPTRON started very early when he trained as an electrical mechanic in 2000. Over the following years he worked in a range of departments and as from 2006, holding the position of Product Manager, he played a leading role in the design and development of the current generation of SENSORswitches.

He laid the foundations for his career by completing a sandwich course in business studies and spending a year abroad. Philip Bellm was made Head of Sales in 2011 and in this position he readied the company to become a global player. In 2012 Philip Bellm founded CAPTRON Electronic Co., Ltd. in China and expanded the company's international sales and its partner network around the world.

„Innovation, creativity, visions and courage are the driving factors behind our growth and success"