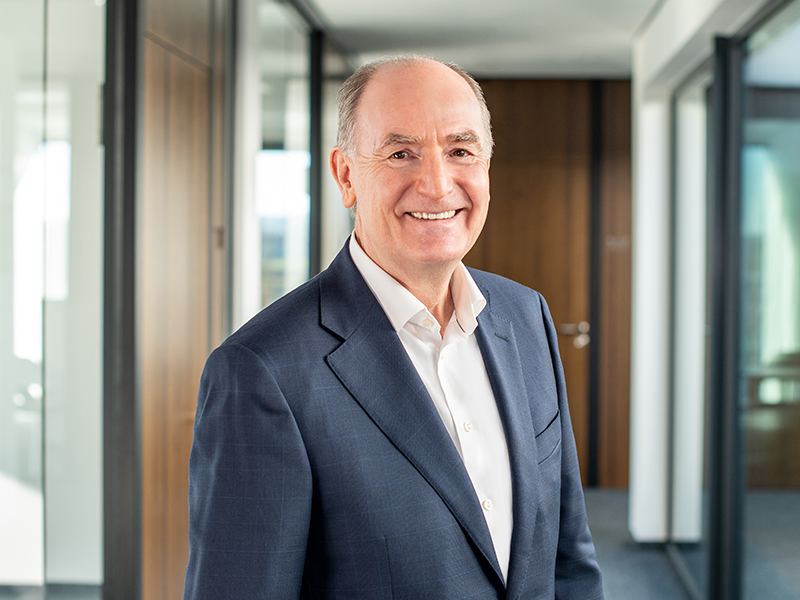 Founder and Supervisory Board Chairman

As founder of CAPTRON, Reinhard Bellm is a technical expert, innovator, and mentor all in one. Until he moved from the Management Board to the Supervisory Board in January 2022, he was responsible for the Production, Product Development, and Innovation Management departments.

VAs a master electrical mechanic and sales engineer, he spent many years working for renowned sensor manufacturers in Germany, developing technical expertise in the area of capacitive sensor development and production. In 1983, he went into business for himself with the production and sale of fill level sensors for industrial automation. Over his entire professional career, Bellm has launched numerous inventions on the market, successfully filed for patents, and used his know-how to advance the company.

In the years 2003, 2006, and 2017, he was awarded the Bavarian State Prize for outstanding achievements and innovations at the Internationale Handwerksmesse München. Reinhard Bellm has imparted his core competence and greatest strength for custom, innovative sensor solutions to CAPTRON, which has played a major role in the success of today’s product portfolio. 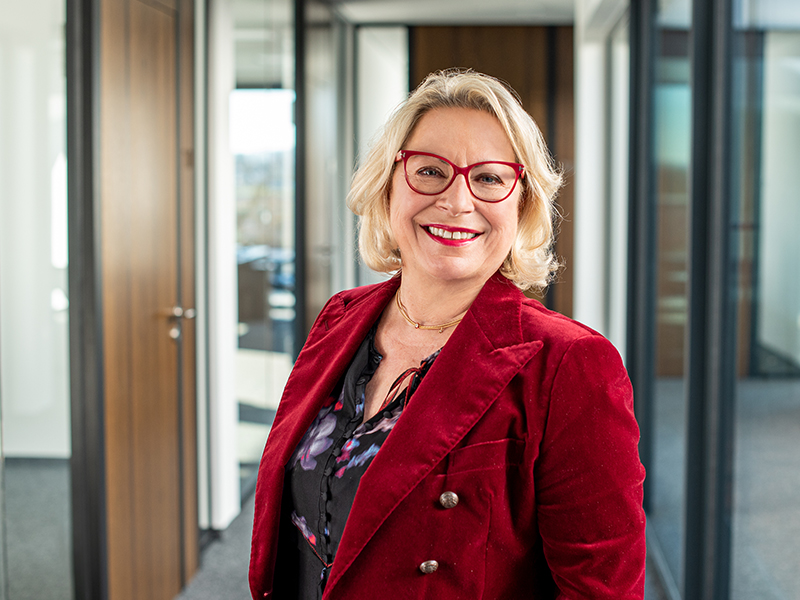 Until she moved from the Management Board to the Supervisory Board in January 2022, Petra Bellm was responsible for the areas of personnel management, personnel development and occupational health management as Managing Director Human Resources.

As an authorized signatory and from 1990 as a shareholder, she took over the management of human resources, finance and IT in 2006 and successfully built up the divisions in the following years.

The well-being of all employees and a social as well as communicative cooperation had a very special significance for Petra Bellm. In 2016 she handed over the IT department and in 2020 the finance department to her son Philip Bellm. Her future orientation and modern way of thinking have created sustainable standards that distinguish CAPTRON as a modern and innovative company to this day. 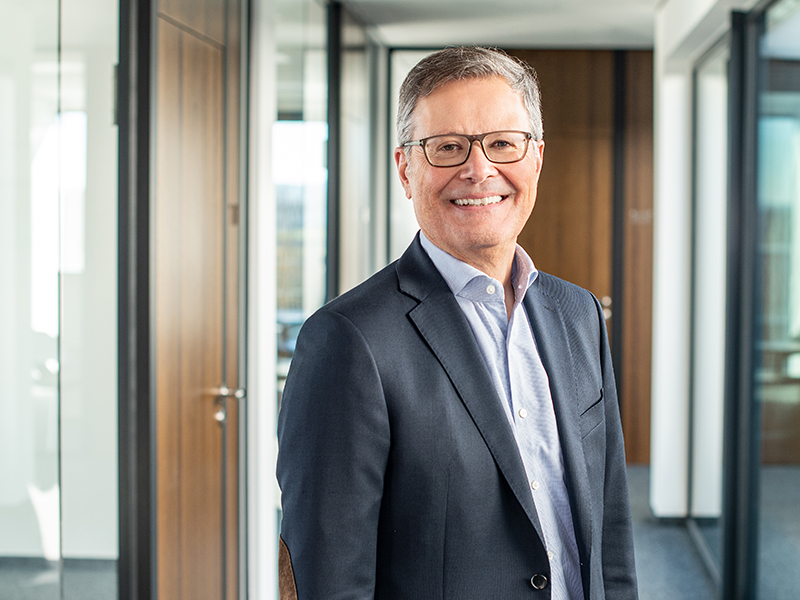 Dr. Klaus Feix is active as a managing partner of MEDICARE Medizinische Geräte GmbH and a venture partner at MIG Capital AG and looks back on a successful career as CEO of the publicly listed Schaltbau Holding AG and ARRI AG as well as Managing Director of Efficient Energy GmbH. With his diverse management experience and broad industry expertise, Feix brings valuable outside perspectives to the strategic development of CAPTRON.