CAPTRON AT THE SPS IPC DRIVES 2018

News 18.10.2018: Visit us at the leading international trade fair for smart and digital automation

Olching, 18th of october 2018 - CAPTRON, an expert in innovative sensors and sensor systems, will be presenting a new generation of touch buttons at SPS IPC Drives in Nuremberg (Hall 4A, Booth 235), thereby expanding the range of applications for its successful smartCAP solution. The buttons are ideal for IoT applications and can provide real-time information to the operator.

The new models integrate digital technologies in a unique way. This allows users to flexibly configure the SENSOR pushbutton properties individually and depending on the application using a tablet, smartphone or computer, such as the sensitivity of the sensor, the color of the LEDs, the switching output and the switching function via pushbuttons, switches and toggle flip-flops or lighting variants. In addition, the buttons are IO-Link capable.

The new SENSORswitch can not only be set individually - they also collect numerous useful data such as the degree of soiling, functionality, temperature or the frequency of operation. If such information is passed back directly to the user in future, completely new IoT applications are conceivable, "says Philip Bellm, Managing Director of CAPTRON. "In the medium term, intelligent pushbuttons will play an important role in companies' digitization strategy."

SmartCAP is already being used successfully as the basis of CAPTRON's oneGRID system. The picking solution oneGRID is based on the Pick-To-Light (PTL) principle. A four-digit seven-segment LED display within the button signals the Warehouse employee how many parts are required by the item. The removal is acknowledged by pressing the same button. The individual buttons are connected to each other via a daisy chain and are each assigned to a separate BUS address. They use a sensor hub to communicate inventory changes in real time to the company's ERP system.

OneGRID convinces as a closed system consisting of several components, as we already offer for Warehouse Management. As a stand-alone solution, the probes will be able to exploit their full potential for numerous other sectors, such as mechanical engineering, the food and packaging industry, as well as assembly and automation.

Visitors from the SPS IPC Drives can experience the innovative solution live at CAPTRON booth 235 in hall 4A. The leading European trade fair for electrical automation opens its doors from 27th to 29th of november in Nuremberg. 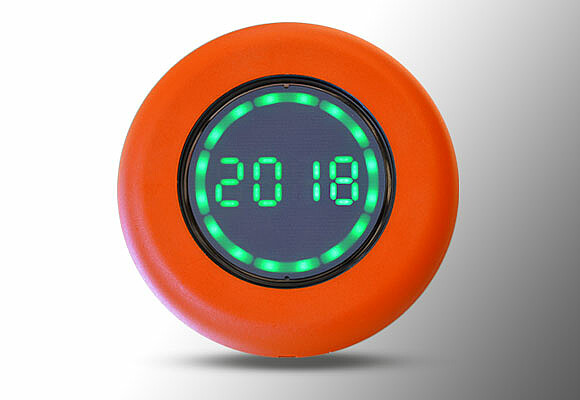 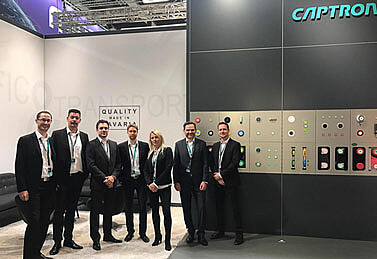 News 18.09.2018: Visit us at the leading international trade fair for transport technology 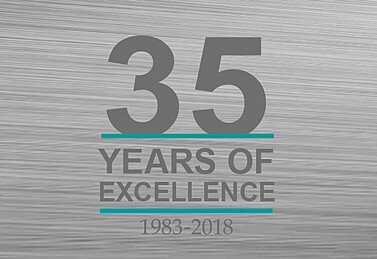 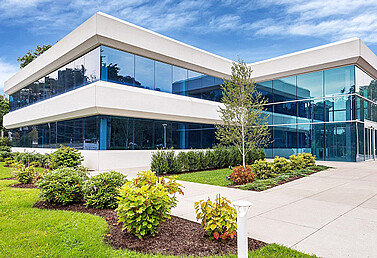