News 01.09.2019: Human-machine interaction will in future be supplemented by machine learning and the IoT.

Temperatures outside are freezing cold. After visiting the Christmas market, a cluster of people, frozen to the core, is waiting for the bus. Finally, relief in the form of headlights can be seen in the distance, and the bus eventually arrives. While every smartphone user is used to taking off their gloves for making a call and chatting, this is the last thing on the mind of the first person in the queue: The glove stays on while the sensor switch is briefly pressed, and warm refuge from the cold is now imminent. Philip Bellm, Managing Director of CAPTRON, explains further benefits of capacitive sensors in human-machine communication.

Unconditional reliability, durability, convenience and design – these are just some of the arguments why sensor switches found their way into the industrial automation and engineering sectors ages ago. While a single passenger has to press the switch for the door to open when it comes to transportation systems, the input needed from employees in the mechanical engineering field for ensuring synchronization and exact timing is considerably higher. A large number of machines require controls to be activated several times per minute. Zero-force switching reduces signs of fatigue, thereby significantly increasing productivity on the part of machine operators.br />
Safety should not be a feat of strength

Especially when working with presses and punches in industrial automation, for example, employees are exposed to a high risk of injury. To ensure safe operation of machines and plants, the DIN EN ISO 13849-1 standard stipulates implementing dual-hand control in certain instances. This means that the relevant machines can only be started if two controls are activated simultaneously. The high degree of effort required for triggering machine operation takes its toll on forearms and wrists in the long run, resulting in sick leave. Zero-force two-hand control systems such as safeCAP, which are based on sensor switches, meet the highest safety categories without having to exert any strength at all. This means lower staff absenteeism rates due to illness.

Switches in the Internet of Things

Besides human-machine interaction, major trends such as machine learning and the Internet of Things (IoT) will in future play a decisive role when it comes to capacitive sensors. These days, every sensor is already a meter and collects vast amounts of useful data, such as degrees of contamination, functional efficiency, temperatures, and frequency of operation. In future, this kind of information can be passed on straight to the user, opening up avenues for entirely new IoT applications. Findings from day-to-day use can in turn be applied directly to the sensor settings. In the medium term, sensors switched in series will share learned data with each other. Calibration in line with new environmental conditions will become faster and more efficient. It will in future also be possible to supply capacitive switches with external data such as weather forecasts. It is therefore conceivable that switches could automatically adapt their sensitivity with the approach of a cold front, meaning that passengers would not have to forgo their gloves in adverse weather conditions. 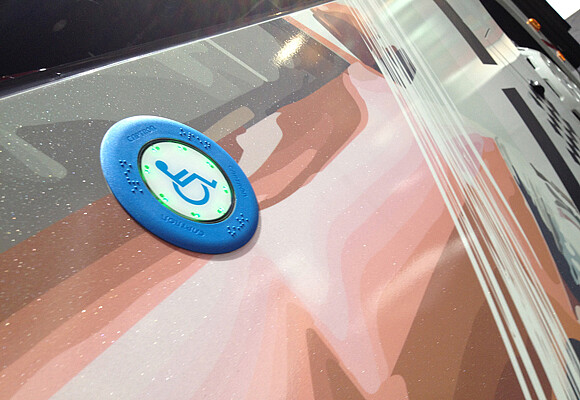 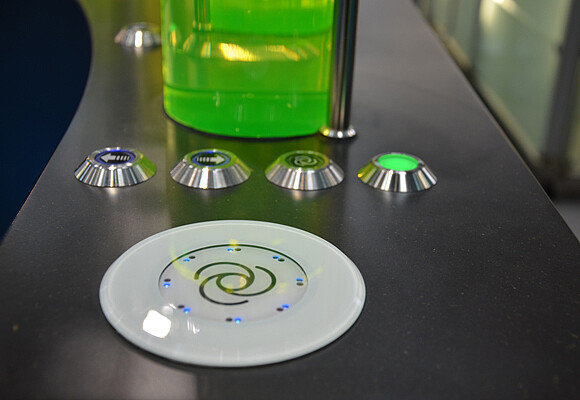 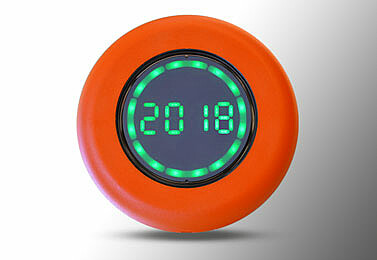 CAPTRON AT THE SPS IPC DRIVES 2018

News 18.10.2018: Visit us at the leading international trade fair for smart and digital automation 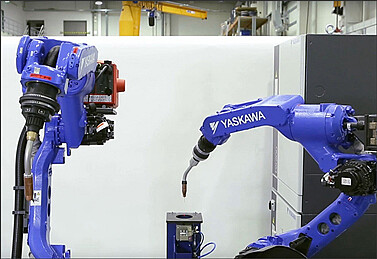 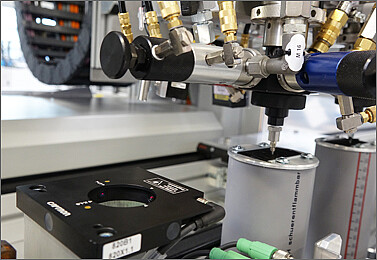 News 19.06.2017: CAPTRON TCP measuring units ensure the precise measurement of needles on the CNC dispensing robots that are manufactured by the company bdtronic GmbH.